Physical and mental health of young people with learning disabilities 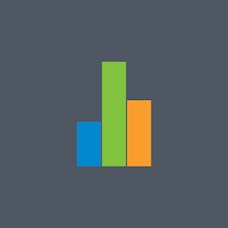 For further information about this work, please contact Ewelina Rydzewska