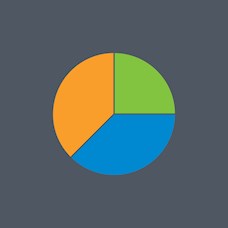 Aims of this study

The aim of this study was to investigate the prevalence of mental health conditions, physical disabilities and other disabilities for people who have both learning disabilities and autism. A further aim was to look at the extent to which these conditions limited daily activities.

Data was analysed from Scotland's Census 2011, and descriptive statistics were generated about people with both learning disabilities and autism, compared with the general population.

Health is poorer for people with comorbid autism and intellectual disabilities than for people in the general population. They are more likely to report physical and mental health problems, long term illnesses and experience more resultant limitations on their daily activities. The Scottish Learning Disabilities Observatory is conducting further analysis on data from Scotland's 2011 Census.