Mortality rates for children and young people with learning disabilities 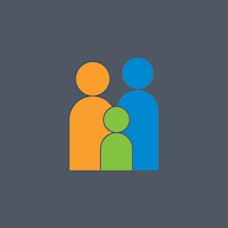 The most common causes of death were from nervous diseases (33%), followed by congenital (22%) and metabolic conditions (8%) and respiratory diseases (8%). Deaths involving respiratory diseases occurred at a rate 55 times higher than for pupils without learning disabilities.  Deaths related to digestive conditions and circulatory diseases, as well as deaths involving accidents also occurred at higher rates.  Potentially avoidable deaths included pneumonia and epilepsy.

This research demonstrates that health inequalities faced by people with learning disabilities are contributing to premature deaths in childhood and young adulthood. Improvements to recognition and management of epilepsy, as well as resources and training for prevention and treatment of dysphagia and aspiration are needed. Collaboration between healthcare and social care, and more support for families and people with learning disabilities, could improve recognition and timely treatment of important health issues.

To find out more about this research, contact us via sldo-info@glasgow.ac.uk